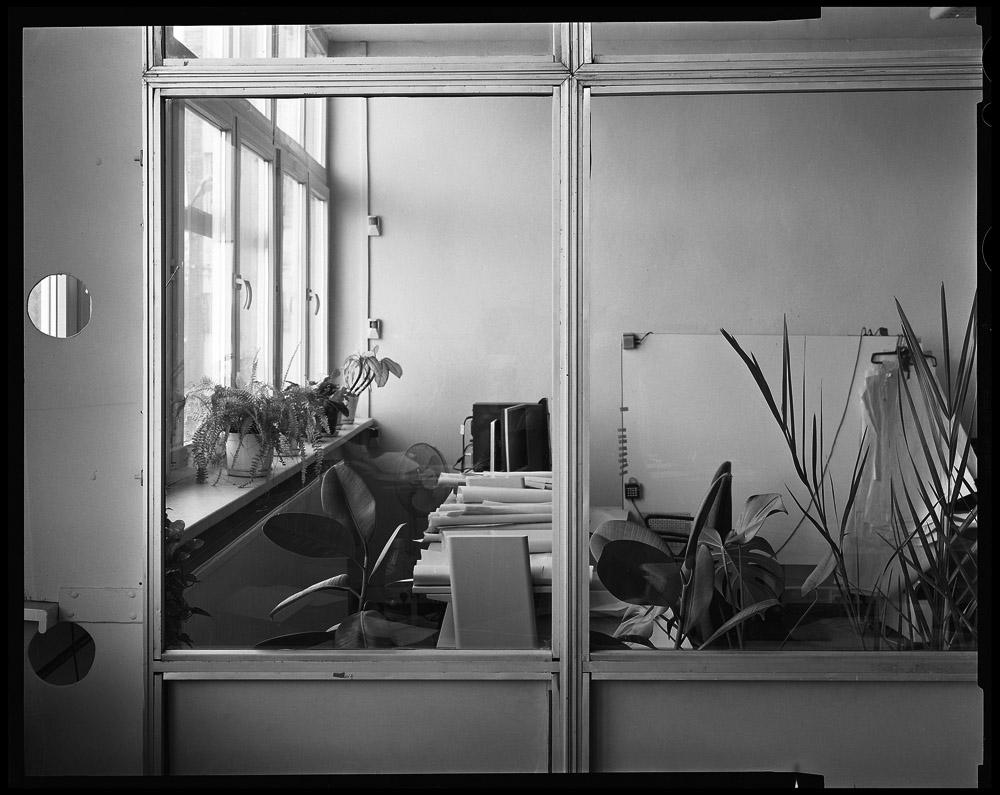 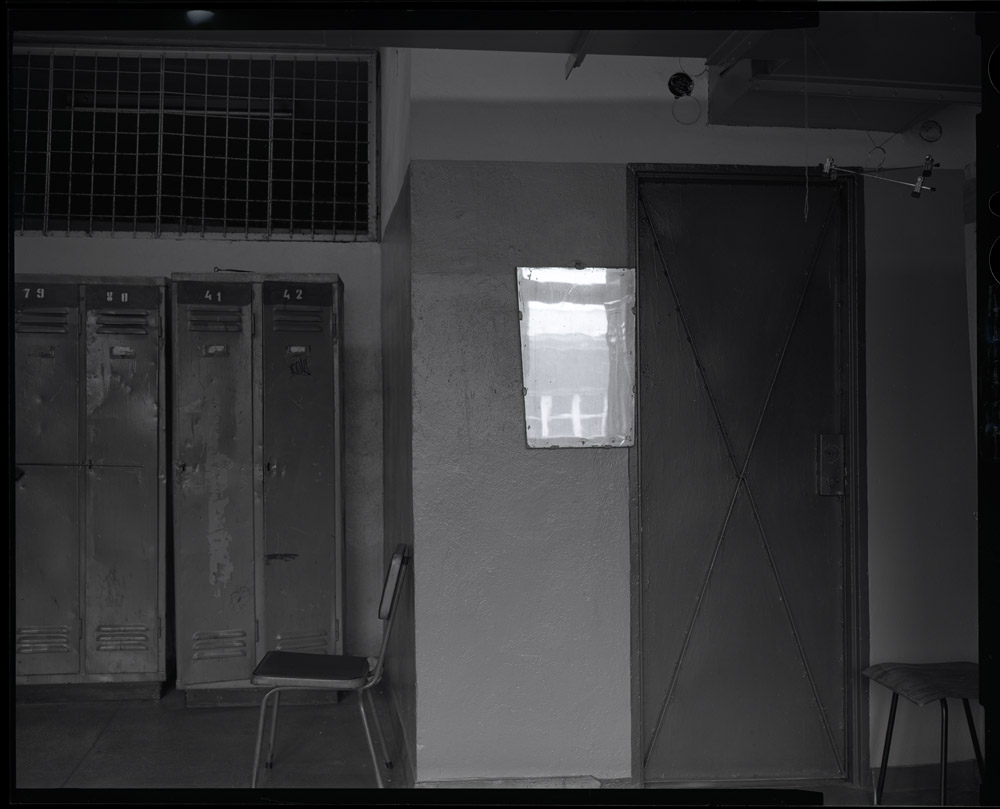 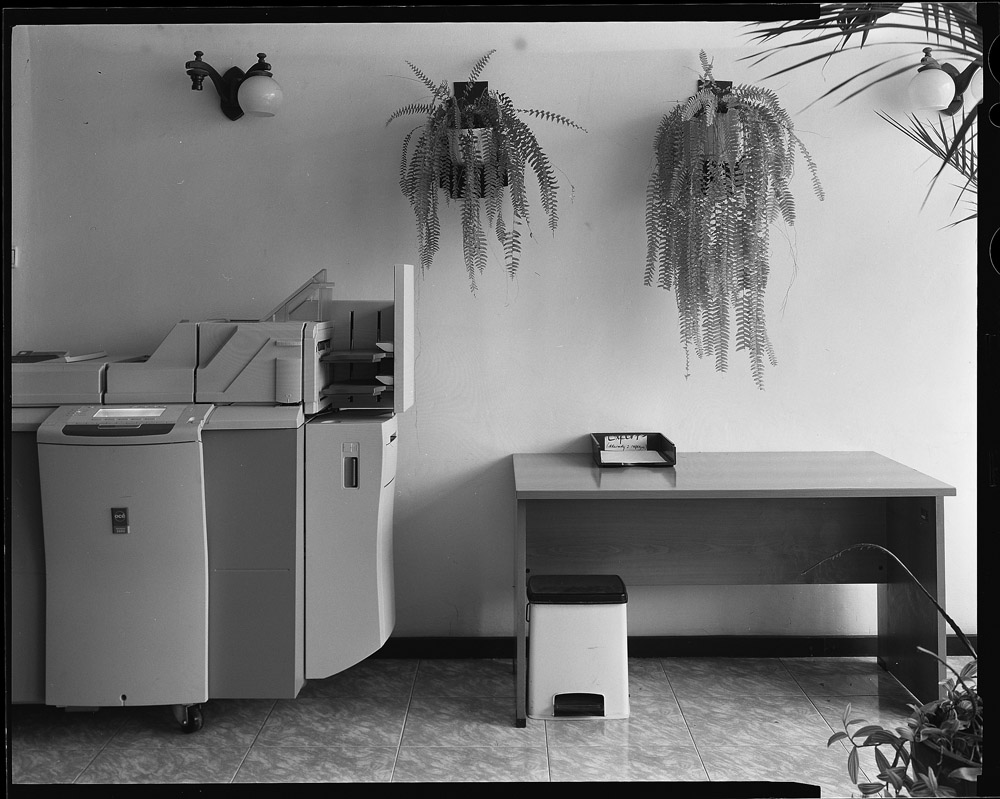 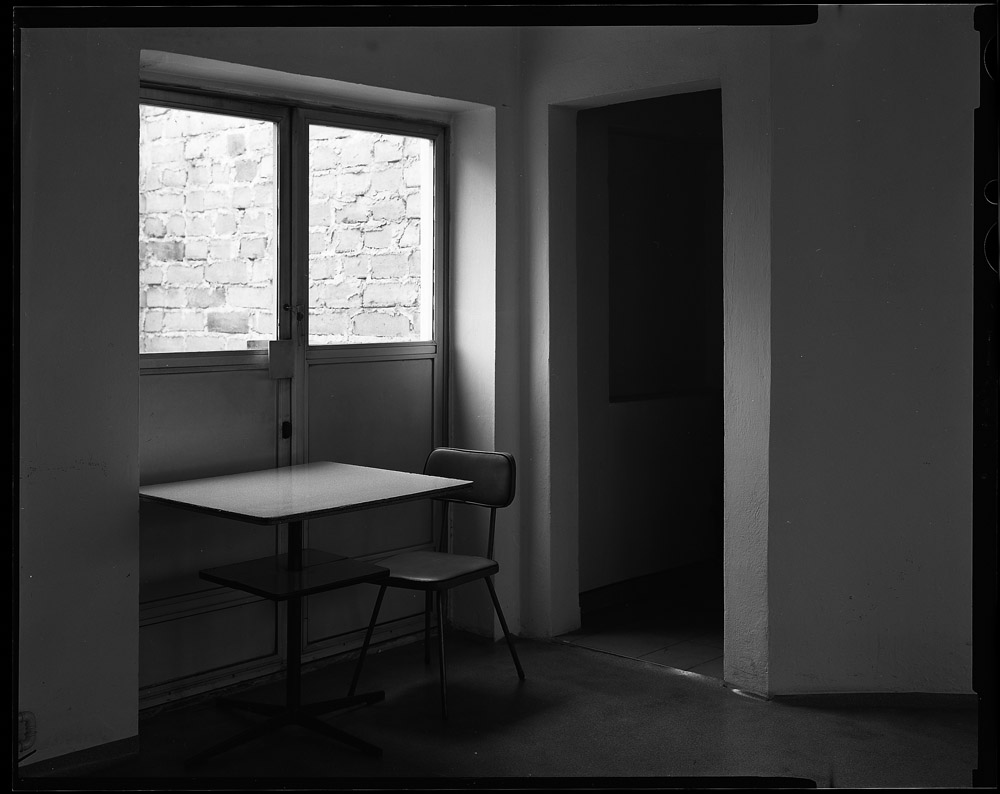 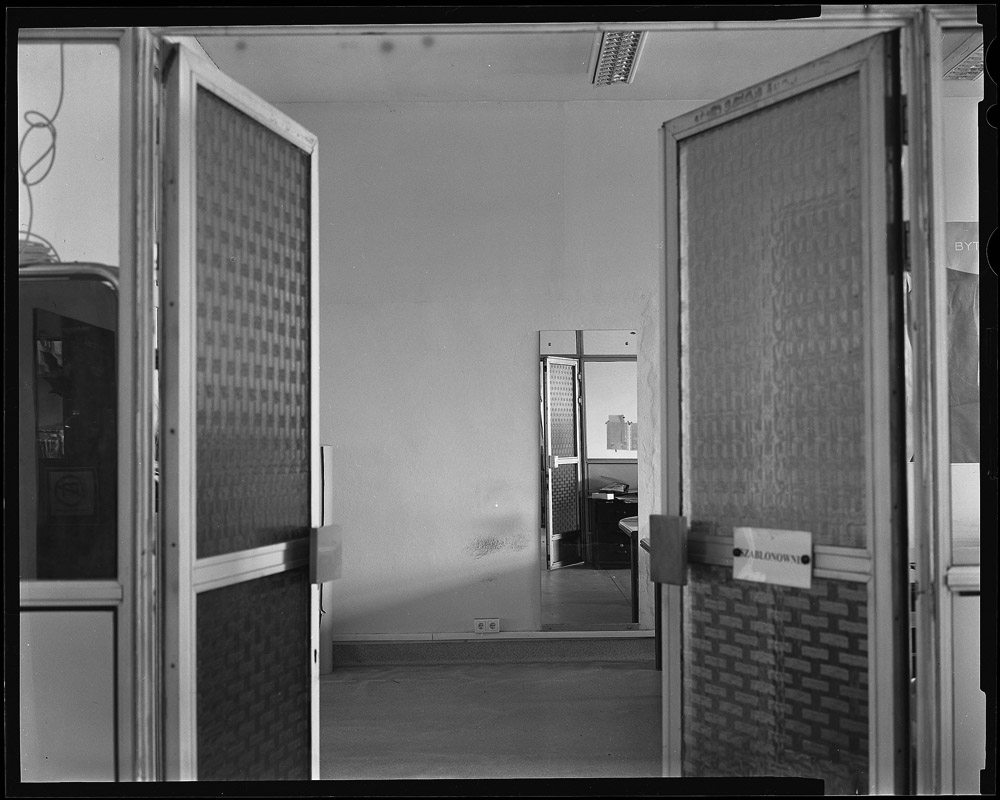 The subject of the photo project are two groups of industrial facilities. The first group are the workplaces built before 1970 that are still in use and struggling to stay in the business. The second – modern complexes built after 1990 that meet the highest requirements of the European Union.

The main idea behind the first group is to show the specific atmosphere in workplaces whose best years have already passed and now are fighting – still alive – for survival, as they provide jobs (and a chance for a normal life) for many people. These places are outdated and near extinction but make enough profit to fill certain niches in the dynamic modern market.

On the other hand, the objects in the second group are giants of modern technology – “works of art” designed by prominent architects, built over the course of several months and meeting even the most demanding industry standards. Cold, sterile, perfect. They are no longer workplaces – they are organised, complex profit machines, ready to change their sector of operation whenever there is a need to do so. Bigger, faster, cheaper, even more perfect…

Where is the human being, functioning in this machinery? Is he ‘still’ an employee of the company? The term “Still life” can be transformed into “still alive” – to be still living. These are the places of work of the first group, but are also “still life” – a reference to the painting here, and product photography. This dual nature of the term has become a benchmark describing more closely the idea of the project. 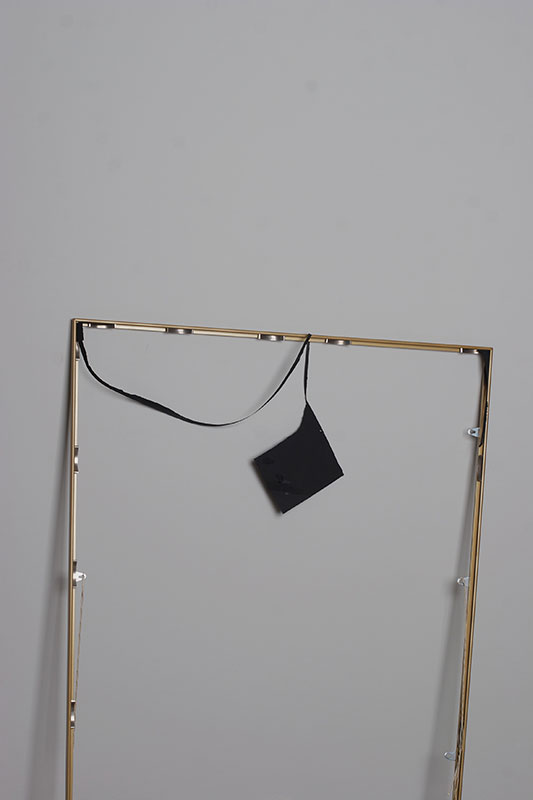 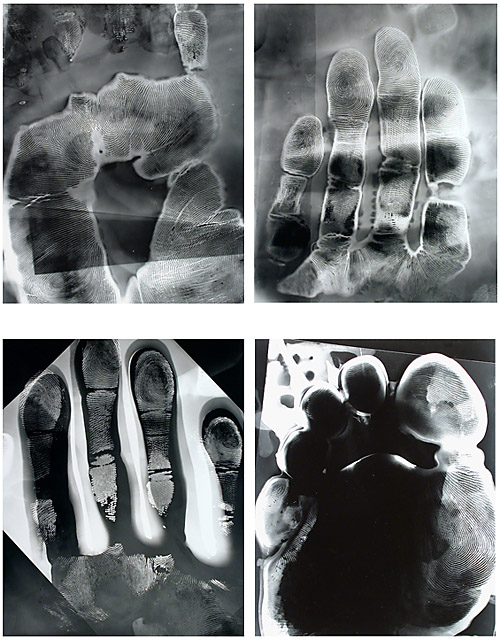 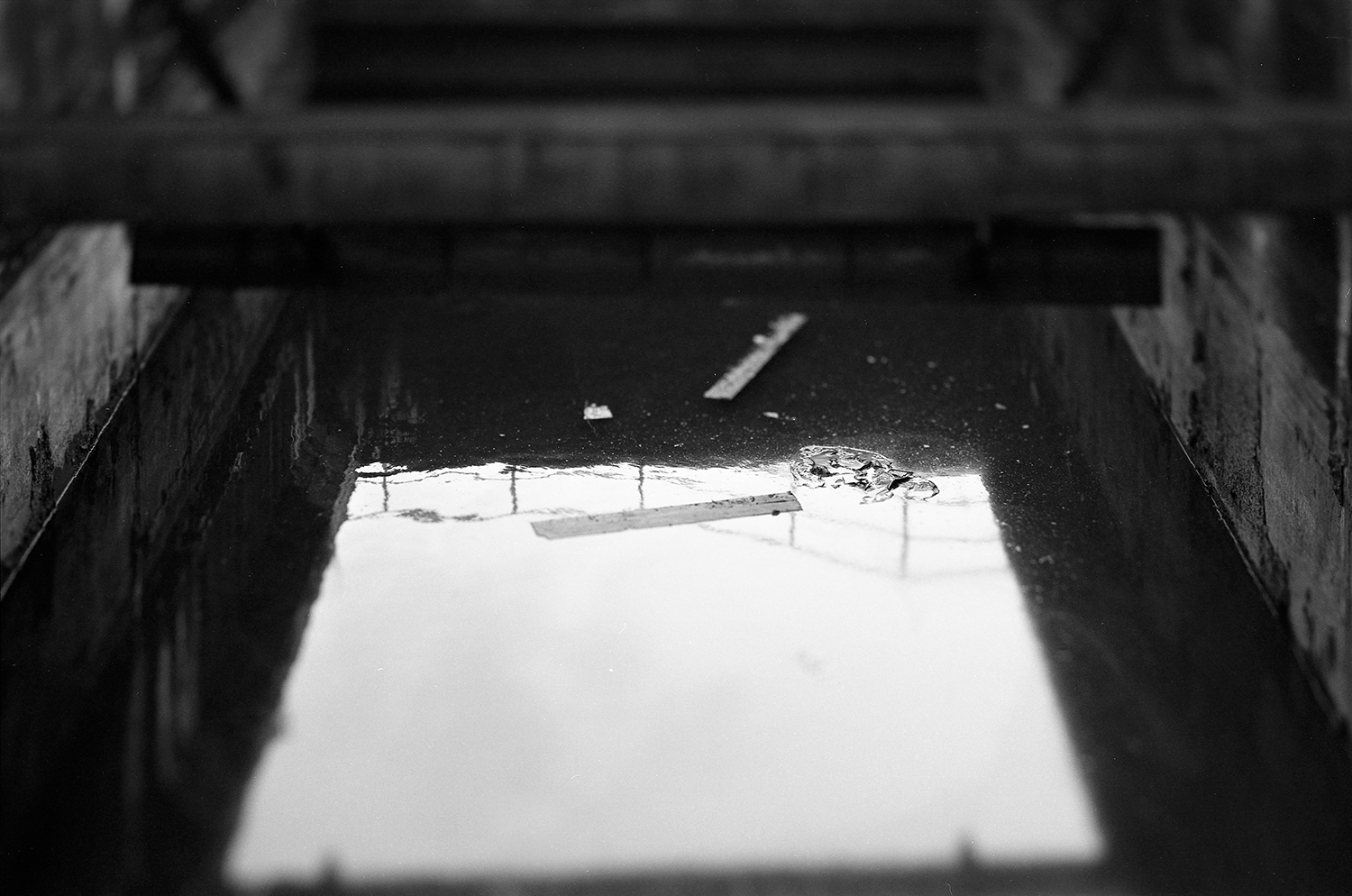 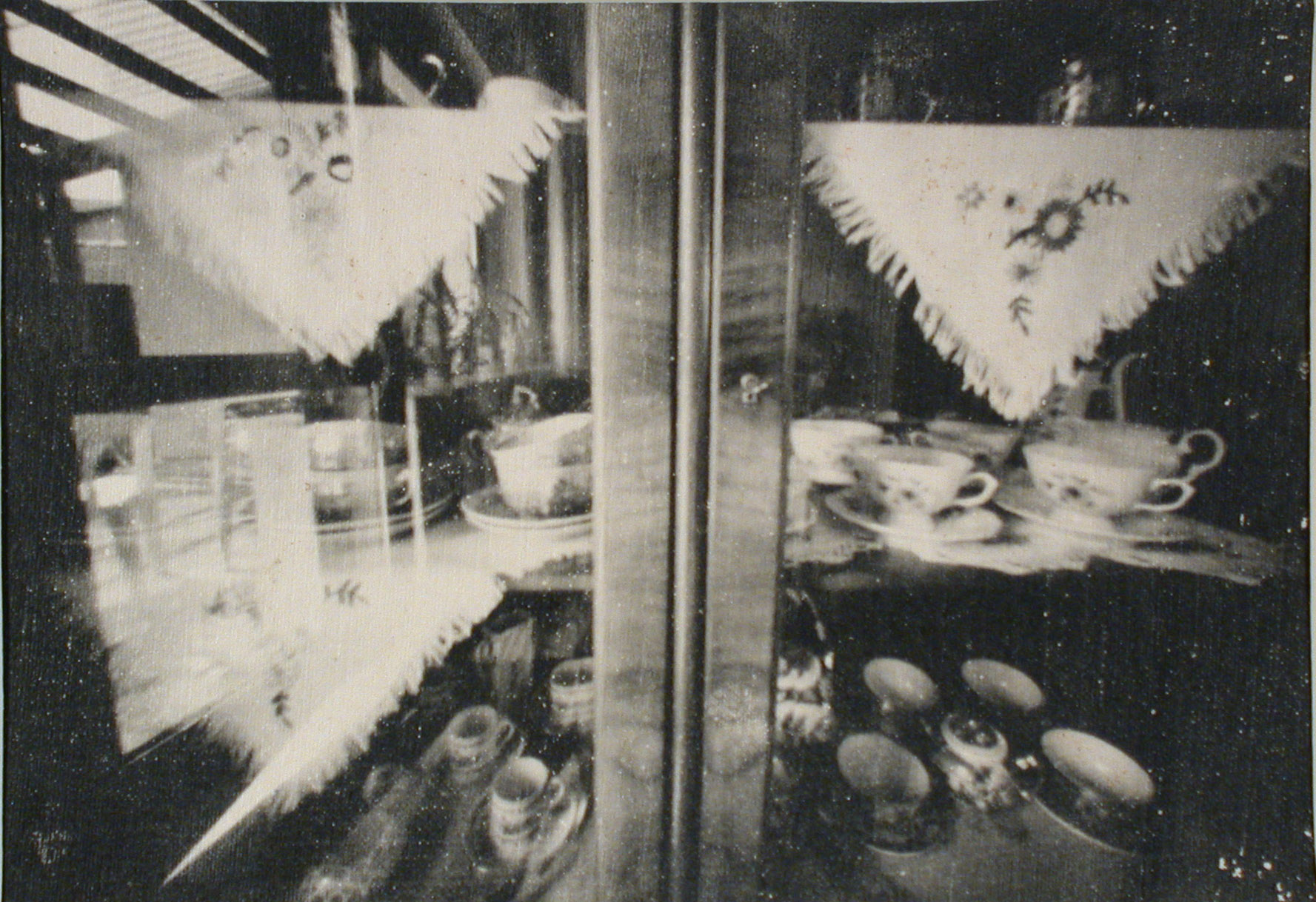 home altars
Drawings from the drawer | oil on panel | 2014